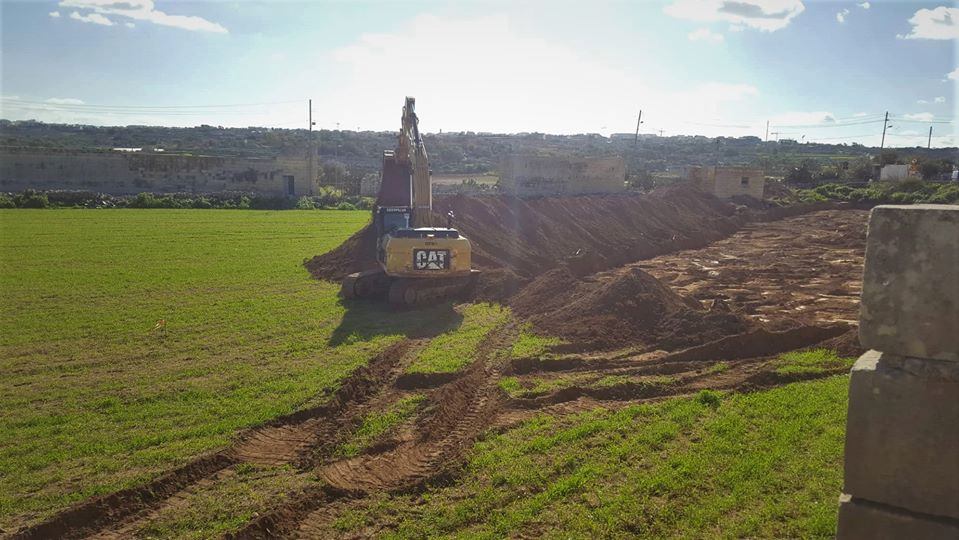 A group of eighteen organisations and residents’ associations are disappointed with the conclusion of the Central Link court case. The Court of Appeal this morning rejected our appeal to revoke the Central Link project.

The Appellants also note that the Courts have recognised that the extension of the project, especially towards Saqqajja, was not included in the TEN-T network as a stretch of road which required upgrading. The Court emphasised that every development should be treated with more sensitivity and the permit conditions should be observed while the regulatory authorities are obliged to be strictly vigilant during every phase of the project.

Despite these irregularities and the attention called to them, however, the decision remains a negative one for the Maltese environment and people alike.

The Court expressed disappointment that the project started before the case was decided, making it seem that the refusal of this appeal was already a fait accompli - a reasonable assumption which emerges from the publicly documented fact and which is of no credit to Infrastructure Malta.

The Appellants are now studying the decision to explore further legal avenues.

7. Friends of the Earth Malta

17. The Archeological Society of Malta