'A system that serves the people' - Moviment Graffitti 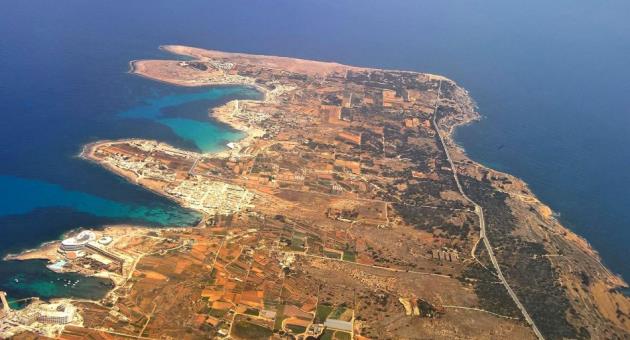 'A system that serves the people' - Moviment Graffitti

The NGO’s Andre Callus told The Malta Independent on Sunday that over a number of years, people from the business sector have taken over the running of our country and that the government has been giving big business in Malta the freedom to determine the use of the country’s resources and the shaping of a number of policies.

“This rotten and symptomatic system has led to severe consequences in the planning and environmental sector, such as large areas of land that have been given to private companies such as the db Group and Sadeen to be used for projects that ruin the surrounding communities and the natural environment,” he said.

Moviment Graffiti hopes for change, Callus said. The NGO hopes that the authorities responsible for planning, construction and the environment, such as the Planning Authority (PA), the Environment and Resources Authority (ERA) and the Building Regulations Office (BRO), will begin to manage things differently, in a way that will safeguard people’s wellbeing.

He said he hopes for a system that serves the ordinary people rather than contractors, because a barrage of senseless and harmful construction projects have been approved by boards composed of “government appointees and developers’ lackeys”. He said a number of residents have lost their homes because of such a system.

Callus added that Malta’s dire planning and environment situation does not stem from incompetence or carelessness, but “is “the result of powerful actors pulling the strings from behind the scenes.”

He believes that change will only take place if there is an overhaul of the planning regime in Malta. Some of these changes will include removing anyone with a conflict of interest from government consultancies, authority boards and positions of influence.

He also added that the authorities responsible for planning and the environment require a radical change in their structure in order to establish an authority that is transparent, independent and accountable.

When it comes to decision-making, priority should be given to the quality of life and wellbeing of people in Malta, as this is more important than paying attention to the few individuals who have political and monetary power, Callus said.

Such improvements will only be successful if they are part of a wider and deeper change in the country’s institutional framework, he said, adding that such changes can only come about if the government acknowledges the harmful effects of its policies and actions.