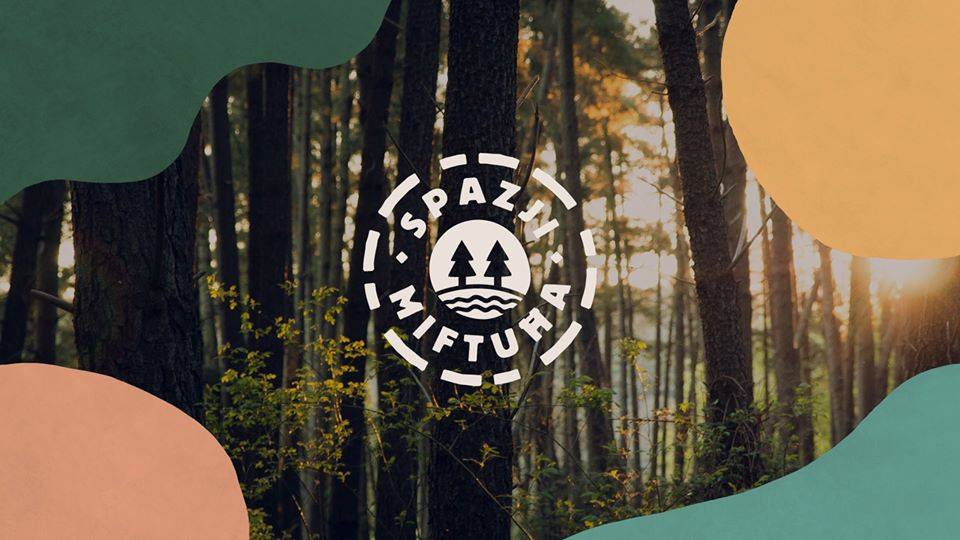 The coalition of 60 entities, mainly environmental and cultural NGOs, known as Spazji Miftuħa and supported by over 16,200 individual signatures are insisting with Prime Minister Abela to place Miżieb and Aħrax under the management of Ambjent Malta and not the Federation of Hunters and Trappers FKNK.

The coalition is stating that in past years, even if without any legal backing, FKNK had taken control of these areas. This only resulted in people being obstructed from entering the woodlands. Apart from this, the areas have become known as the mecca of illegalities not only with illegal hunting but also with illegal permanent structures being set up by FKNK members. The coalition is asking the Planning Authority and the Minister of Environment Aaron Farrugia to take action against these illegalities once and for all. These two woodlands are five times the size of Buskett gardens and it is high time they are given back to the public through a proper management plan handled by Ambjent Malta with adequate resources to keep the place secure and open for everyone to enjoy.

The coalition added that many were not aware that in the 1970s many trees were planted in Miżieb by environmental NGOs. The Miżieb afforestation project, situated between Mellieħa and St Paul’s Bay, started in the late 1950s, when the Israeli government donated approximately 10,000 trees (mostly Aleppo Pine, Olive and Juniper) to the Maltese people, then under Dom Mintoff’s Labour government. Two sites were chosen in the north for these afforestation purposes – Miżieb and l-Aħrax, near Armier. In Miżieb, dynamite was used to create cracks in the bedrock to allow the tree roots to gain purchase. More trees were planted in the Miżieb area in the early 1970s, and many NGOs (including Men of the Trees, 4Ts, SSCN – today Nature Trust Malta and the Malta Ornithological Society - today BirdLife Malta) were also involved in these tree-planting projects.

Malta is highly dense in population and building. We are the highest built up country in the European Union (33%) and nearly three times more than the first runner up, Belgium (13%). Open spaces need to be left for the entire public to enjoy. Our countryside is already taken over by hunters all over the island for 9 months of the year. It will be a big mistake for Prime Minister to disregard the general public and give this land to a few hundred hunters.