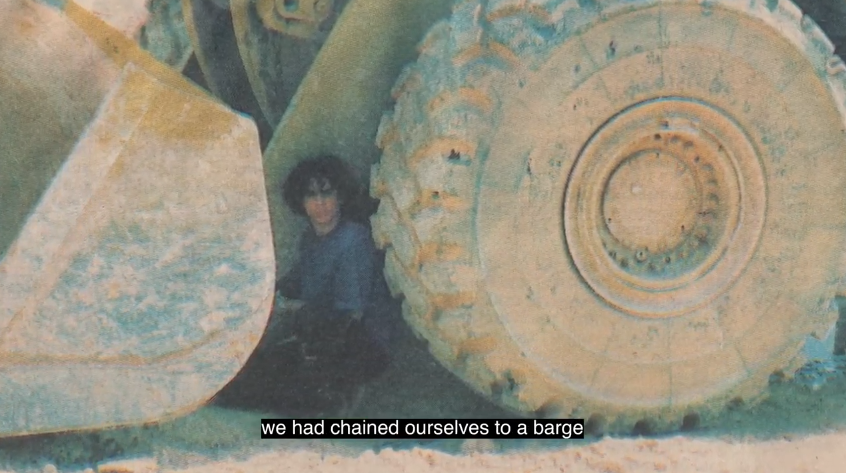 It's 1994. A group of University students band together to form Moviment Graffitti, a leftist movement "against the oppression and exploitation of people, the environment and animals, with a vision of freedom and radical democracy." Very soon, they will be taking on the development of a golf course on agricultural land and the Hilton towers project.

R/Evoluzzjoni25 is a showreel of Moviment Graffitti's story, seen through the eyes of former members like Mary Grace Vella, Chris Mizzi and James Debono, author Alex Vella Gera, journalists Karl Schembri and Matthew Vella, activists like Andrea Dibben, Joseph Bartolo and many others.

R/Evoluzzjoni25 is the story of Moviment Graffitti's fights for social justice, the environment, and civil liberties, against greed, corruption and injustice, with a keen look to the future.