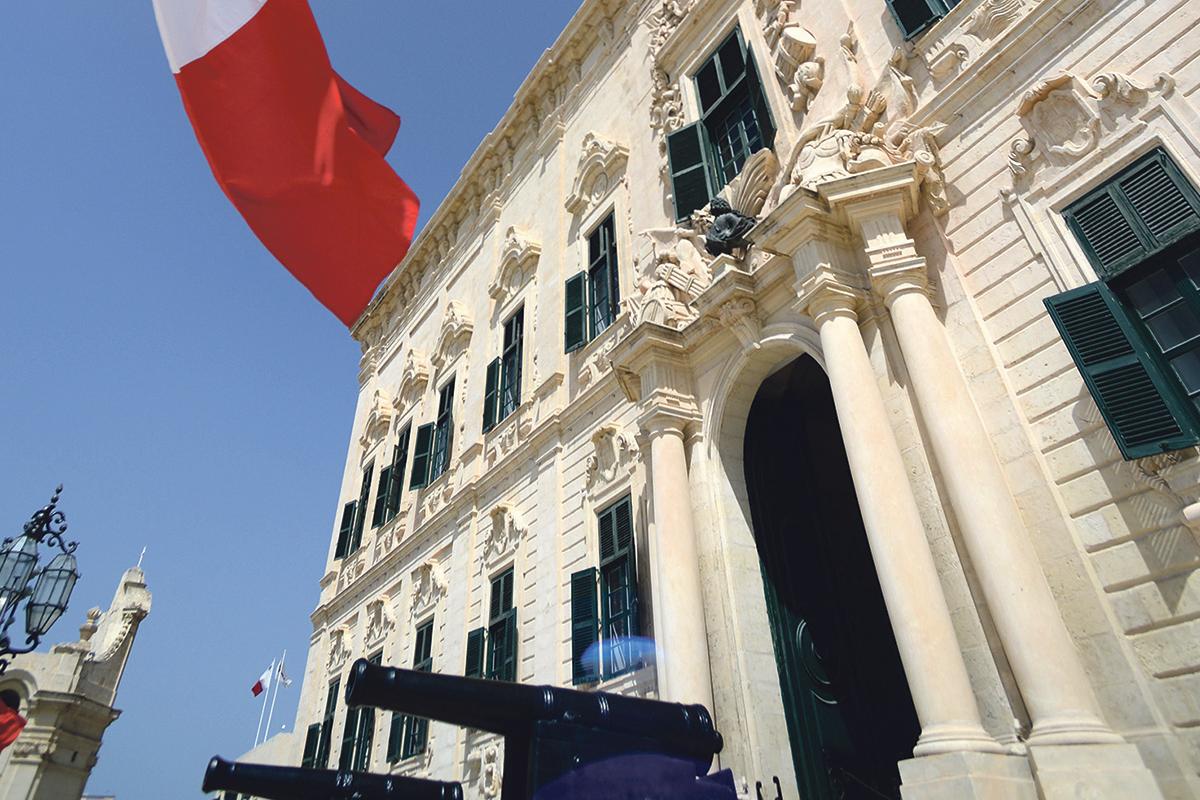 “One of the new prime minister’s main priorities upon taking office is that of divesting himself of the excessive powers the head of government is allowed. I certainly don’t mean delegation for the sake of it and far less, deregulation: I’m talking about a profound reform of the Constitution, and an overhaul of the ‘system’.

If we are where we are today, it’s because a few individuals with huge un/declared moneys have bought out the political class and run the country in silence. We are past breaking point in this regard: laws are being written to favour those who already wield a lot of power, and rarely those at the bottom.

I also expect the new prime minister to bring in some much-needed sobriety and introspection. The Caruana Galizia assassination is a deep wound that may never heal, for various reasons. Our country should come down from its aspirational inebriation with economic well-being: right now, there’s nothing to celebrate. The focus should be on the creation of a just society for everyone. In the context of a performing economy, we should no longer read about homelessness and poverty; we should also no longer hear of money laundering and tax evasion.

I also hope the new prime minister-elect will look into the top Planning Authority personnel, and the environmental mess caused by developers and by his own ministers. I’m not holding my breath there.

Finally, and perhaps most importantly, there should be a huge spring-clean: from within the party structures to Castille itself, via overpaid underperforming ‘consultants’, and the investigation of individuals and shady government contracts signed in the last few years.”

“The first obvious action for any new prime minister should be that of seriously cleaning the rot that has engulfed Malta’s highest institutions and which has led to the assassination of a journalist as well as to alarming levels of corruption. However, removing corrupt individuals alone won’t be enough to ensure that the rot does not start developing once again. This national crisis was brought about by structural factors that have been building up for decades, and it will require serious political and economic changes to address these structural problems.

Eradicate the deeply entrenched influence of big business on politics which has also led to a string of anti-people measures such as the privatisation of land, the privatisation of health and the wanton destruction of our environment. Lobbyists and wealthy people should no longer be allowed to determine our lives.

There should be a strong and enforceable legal framework on party financing. Moreover, all direct and indirect relationships between businesspersons and politicians should be transparent and regulated.

The government should also stop transferring its assets to private companies and instead focus on their efficient management under public ownership. The planning regime in Malta – which has been one of the main avenues through which political systems granted favours to business, at the common people’s expense – should be radically reformed to make it democratic and independent. The most deleterious projects which will cause irreparable damage to our country and its communities, such as the proposed monstrous db group project on public land in Pembroke, should be withdrawn.

Besides institutional changes, Malta also needs to adopt a different economic model. So far, the obsession has been with economic growth. The government has sought to achieve this at all costs, including by sacrificing our quality of life, allowing the exploitation of workers, especially migrants, and allowing employers to retain poor wages and conditions of work. While a degree of economic growth is necessary, the focus needs to shift on improving the lives of people in Malta rather than having growth for its own sake.

We need legislation that ensures better working conditions, better wages – primarily by significantly increasing Malta’s meager minimum wage – as well as policies and regulation that ensure the provision of affordable rent and property prices for everyone.”