Objection to New Waterpolo Pitch and Clubhouse in Marsascala 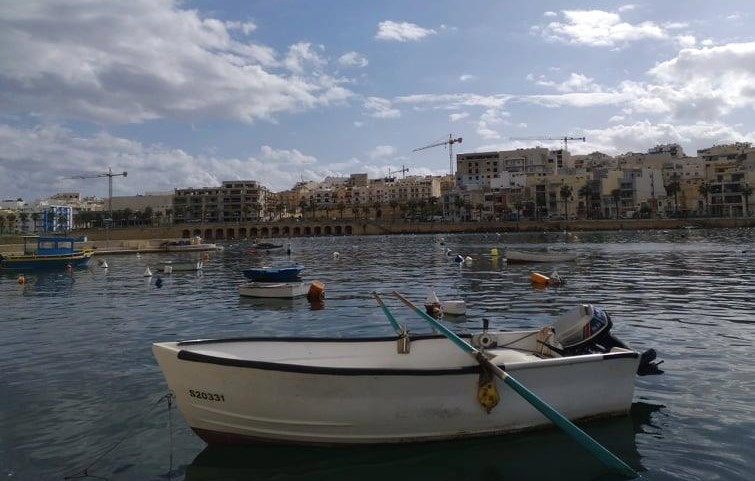 Objection to New Waterpolo Pitch and Clubhouse in Marsascala

Object by following this link.

I would like to register my interest to make representations and to be present during any hearings and to be informed of all future developments in this case.

The proposal of the new waterpolo pitch and clubhouse under planning application PA/0987/17 covers an approximate footprint area of 8,125 sqm. I am objecting to this development for the following reasons: