Establish a permanent relocation mechanism based on human dignity and solidarity 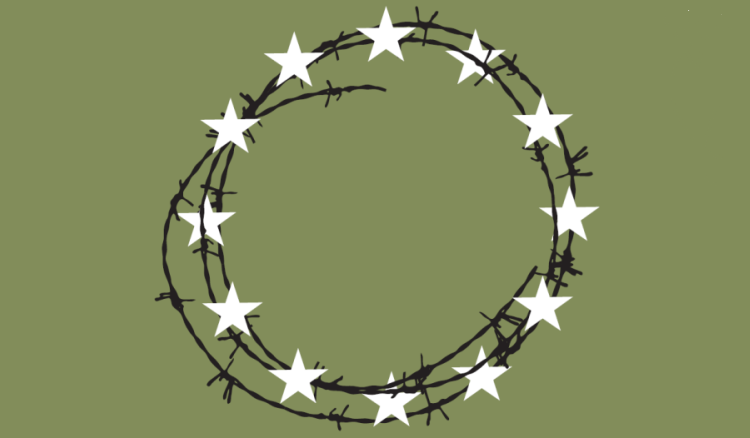 Establish a permanent relocation mechanism based on human dignity and solidarity

On the occasion of the meeting of the 23 September between representatives of Malta, Italy, Germany, France, Finland and the European Commission the undersigned organisations strongly urge the meeting participants to bring to an end a distribution of responsibilities that results in human suffering, injustice and violations of international and European law.

A permanent system of disembarkation and relocation of asylum-seekers rescued in the Mediterranean is absolutely necessary. The current ad hoc system whereby relocation is negotiated on a ship-by-ship basis is neither humane nor  sustainable. Furthermore, it is imperative that rescued asylum-seekers are always treated in a manner that fully respects their dignity and fundamental rights. Ultimately, the present scenario risks draining cooperating Member States of their willingness to support Italy and Malta.

We welcome the active involvement of the European Asylum Support Office (EASO) in these relocation exercises, reiterating the need for such exercises to be treated as European initiatives and not as bilateral political negotiations amongst Member States outside the scope of legal and policy scrutiny. Relocating asylum-seekers should be based on the principles enshrined in Europe’s asylum norms, including: registration and protection as asylum-seekers, appropriate provision of information, restoration of family ties, identification of and support to vulnerable persons.

We are particularly concerned at Malta’s treatment of rescued persons in the Initial Reception Centre and in Safi Detention Centre. We have already expressed our concerns regarding the lawfulness of the detention of those who have been detained on medical grounds for weeks on end. Beyond this, both centres are over-crowded and living conditions are abysmal. Whilst we fully appreciate Malta’s challenges in receiving relatively large numbers of asylum-seekers in a short time, we cannot endorse an approach that leaves people locked up for weeks, without a valid reason at law, and treats them with such disregard for their humanity. It is simply unacceptable that this approach is tolerated by a European Union built on values of solidarity, humanity and dignity.

In view of the above, we strongly urge the Member State participants to seek to establish a permanent relocation mechanism for asylum-seekers rescued in the Mediterranean that:

1. Provides effective solidarity with Italy and Malta by ensuring the swift transfer of asylum-seekers and by providing support – including financial – towards the urgent improvement of reception conditions;

2. Terminates at once the approach whereby rescued persons are only allowed to be disembarked once their relocation is secured;

3. Ensure that all persons are provided with information, in a manner they understand, about their futures from the moment of their arrival and throughout the relocation procedure;

4. Guarantees that, following disembarkation, all persons are treated humanely and with respect for their dignity and fundamental human rights;

5. Immediately strengthens the capacity of open reception centres, both in terms of physical space and in terms of the human resources necessary to provide all asylumseekers with the support they need to rebuild their lives.

9. Office of the Dean, Faculty of Education