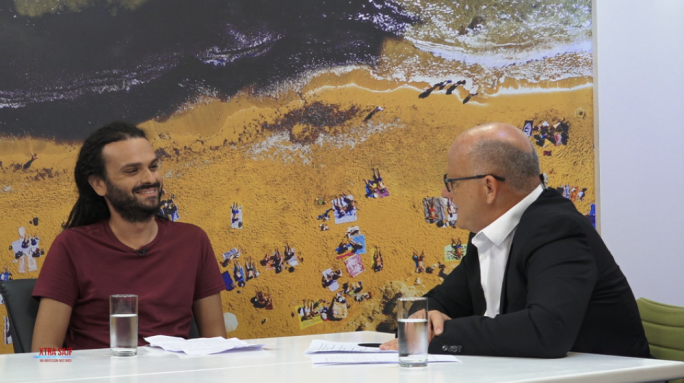 Malta needs a national masterplan on construction that goes beyond economic growth, and that respects the environment as well as people's quality of life, according to Graffitti activist André Callus.

Callus was speaking on current affairs programme Xtra Sajf where he stressed the need for a national masterplan, which he said should prioritise people rather than economic potential.

"The right of an individual to build and make money should never be imposed on the collective right of the people... imagine Malta in ten years' time if Malta's construction sector keeps going at the rate it's going," Callus said.

He added that the quality of life of Maltese citizens was continuing to deteriorate, ahead of a national protest Graffitti is organising against unbridled construction. The protest will take place tomorrow at 10am outside the law courts in Valletta.

The NGO, together with its partners, are making a number of demands of the Maltese government, including changes to planning policies in order for them to benefit “everyone and not just a few developers”.

Callus said that Malta had reached its limit when it comes to construction which he described as having reached a level where it is rampant and excessive.

"We need to stop it because our survival is at stake. I don't want to see a future where our children find it impossible to live in Malta," he said.

More information regarding the protest can be found at 7settembru.org.