What we are all about

Moviment Graffitti is a left-wing Maltese organisation set up in 1994. It is active against the oppression and exploitation of people, the environment and animals; with a vision of freedom and radical democracy. We work on a number of issues affecting our lives and we strive to bring positive change by fighting for justice and equality. This is done in a number of ways: we carry out direct actions, organise protests and gatherings, build coalitions between different social forces and hold awareness-raising initiatives such as film-nights, talks and discussions.

Moviment Graffitti is autonomous from any economic power or political party, but it regularly collaborates with other organisations that share its beliefs on specific issues. There are no hierarchies in the organisation and everybody's voice is equal. 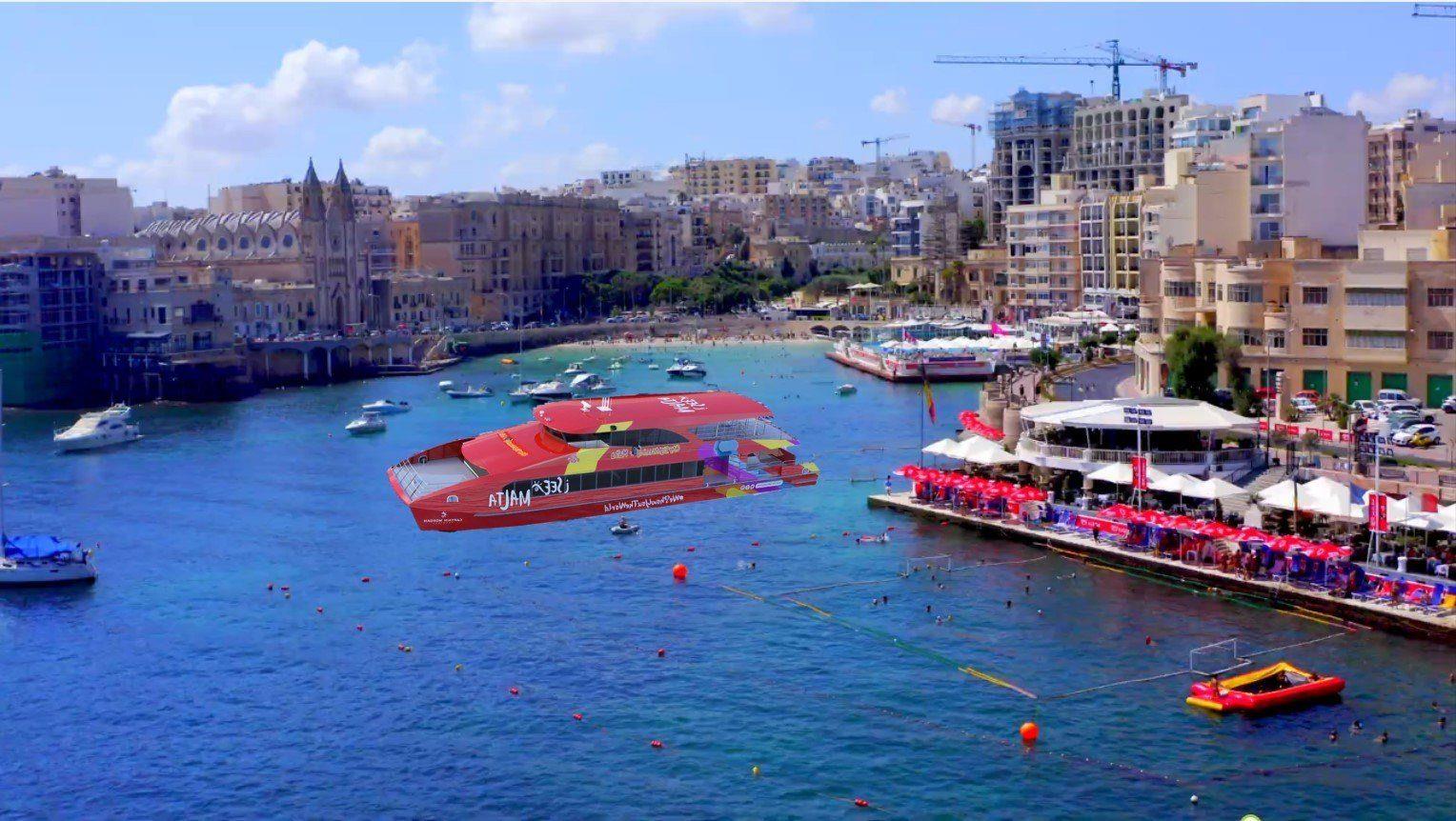