Sea Bridge - Solidarity with Refugees at Sea and Ashore 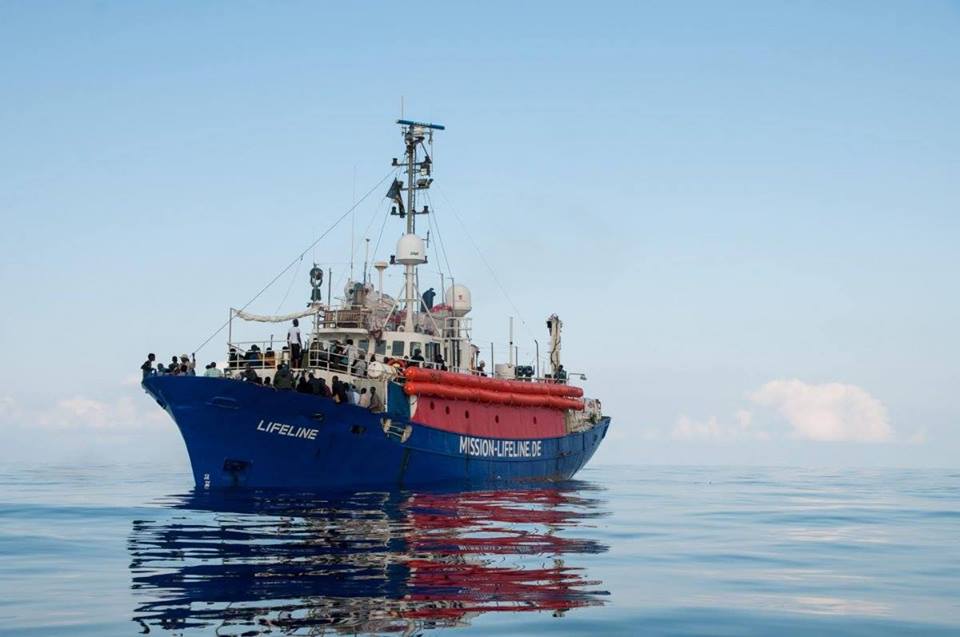 Sea Bridge - Solidarity with Refugees at Sea and Ashore

As long as war, conflicts, inequality and poverty persist, people will need to flee to safe places to protect their lives and build a future. When passing through Libya, refugees are exposed to human rights abuses such as torture, kidnapping, forced labour and rape. Therefore, rescue vessels need ports of safety in Europe where the lives and dignity of all will be protected.

We call on the EU and all European national governments to implement policies that protect human lives. We call for solidarity of all European countries to provide search and rescue and to shelter refugees from human rights abuses.